Has the growth of tourism become a wicked problem? 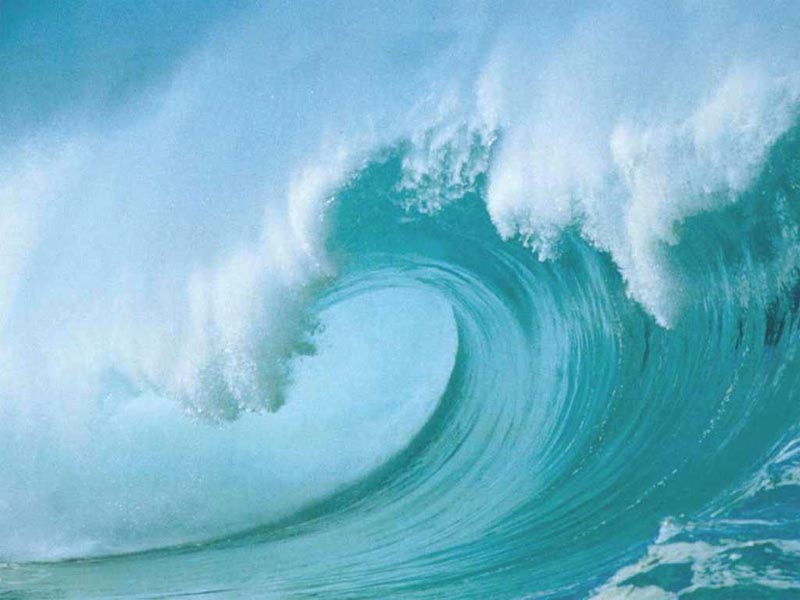 As predicted, international tourism bounced back from the aftermath of the global financial recession and UNWTO forecasts suggest there could be twice as many international tourists roaming around the planet – that’s a total of 2.4 billion trips made annually – within a mere 14 years or so.

But as we know, averages rarely paint an accurate picture – simply scan the variation in growth rates for selected destinations in the table below (source Skift). Furthermore, linear forecasts are hopelessly unreliable in a world described by the US military as volatile, complex, uncertain and ambiguous (VUCA).

Many recently discovered destinations can experience a “Tourism Tsunami” with little warning. Palau, a tiny country with fewer than 20,000 inhabitants experienced a visitor increase of 60% over a three year period to 161,000in 2015 and the market composition changed dramatically resulting in a rapid change in ownership profile. Even established economies with fairly robust infrastructures can be caught unprepared. A report issued by SKIFT this week, Iceland and the Trials of 21st century Tourism describes a country now reeling from the shock of its success.

So is this news?

As observed in many other articles whose numbers are steadily increasing (here are ten), sadly not, but what is different is media and public interest and the fact that Skift, which describes itself as the largest intelligent platform in travel, is daring to articulate to its very mainstream readership what the marginalized responsible tourism community has been voicing for over a decade or two and what the leadership of mainstream tourism has preferred to ignore or underplay. This is how SKIFT opened its article:

Overtourism represents a potential hazard to popular destinations worldwide, as the dynamic forces that power tourism often inflict unavoidable negative consequences if not managed well. In some countries, this can lead to a decline in tourism as a sustainable framework is never put into place for coping with the economic, environmental, and sociocultural effects of tourism. The impact on local residents cannot be understated either.

As the world moves towards two billion travelers worldwide in the next few years, are countries and their infrastructure ready for the deluge? Are the people and their cultures resilient enough to withstand the flood of overtourism?

Ok, but what’s wicked about it?

The term “wicked” is neither hyperbole, slang, nor a moral judgment but a scientific term developed to describe highly complex issues possessing several characteristics in common. One author, Richard Wilson, in The Anti Hero, an excellent introduction to emerging leadership,  has summarized the characteristics of wicked problems as listed in the box below:

Wilson’s list of characteristics is a summary and missed three key additions:

For those who want a more comprehensive set of characteristics, this HBR article Strategy as a Wicked Problem is also a useful starting point.

Does it matter whether the growth of tourism is wicked or not?

Yes, and for the following reasons:

So what do YOU think? I believe the answer is becoming increasingly clear. The sustained (as opposed to sustainable) growth of international tourism is, as the Skift commentary suggests,  rapidly becoming a wicked problem, albeit only manifest in certain so called hot spots or pressure points right now.

How leaders within the tourism community answer the question in the headline to this post is critical. If the majority say NO, then “business as usual” with some green coating will prevail – for a while. If even a few say YES, then we can start the crucial task of developing the higher levels of leadership consciousness, capacity and collective will to address it.

There is some good news. It comes from  “re-minding” ourselves and remembering that, because wicked problems are human creations,  they can, with a new kind of thinking,  be undone and built anew, to be a better fit for our times.

P.S. For those unfamiliar with my work, let me emphasise that I am neither anti tourism nor its qualitative development. There are countless areas where mindfully managed development of a healthy visitor economy can and should occur. I am, however, concerned that our unwillingness to acknowledge the impact of sustained volume growth along with its root cause will only exacerbate the problem’s inherent wickedness or in layman’s terms “find ourselves up a creek without a paddle!”