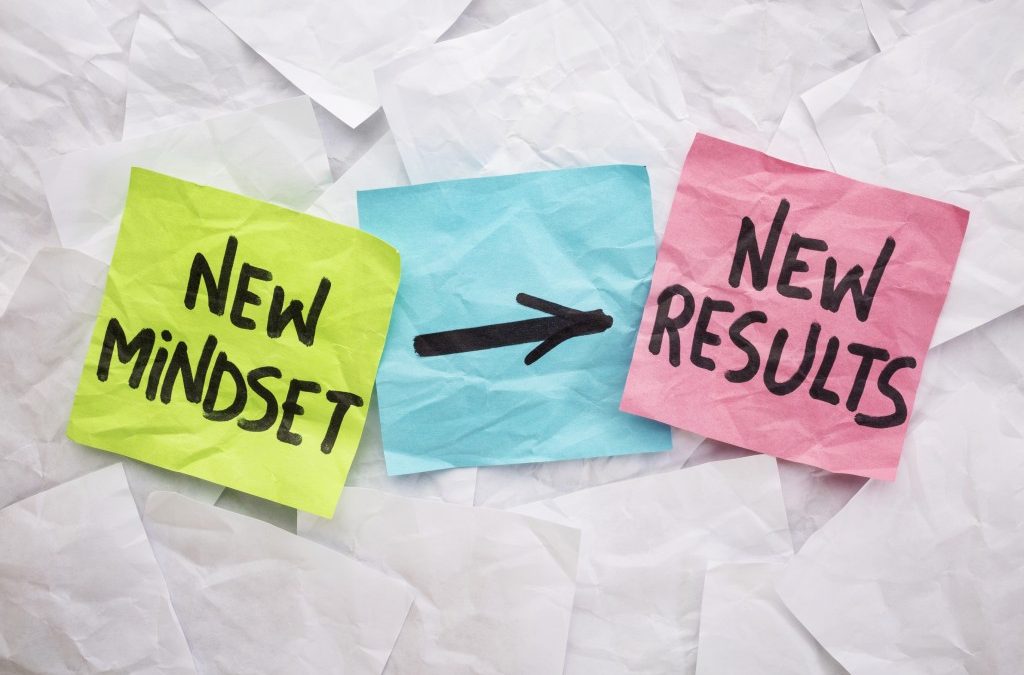 The failure of Rio + 20 provides the strongest evidence to suggest that despite hundred of conferences, inquiries, studies, policy tweaks,  and investigations, the global and national agencies have not yet grasped the deep nature of change required if humanity is to avert a catastrophic interruption to “business as usual”.

Over the coming months I guarantee that the words “paradigm”, worldview,  mindset will be used with increasing frequency as we realise that “tinkering around the edges” of the challenges will do little good, will likely delay any progress and make matters worse. Let me share four examples.

Example 1: In a recent interview with Dr. David Suzuki, the eminent Canadian scientist, who has done so much to raise awareness of ecology, expressed his exasperation:

….If we don’t see that we are utterly embedded in the natural world and dependent on nature, not technology, not economics, not science—we’re dependent on Mother Nature for our very well-being and survival. If we don’t see that, then our priorities will continue to be driven by man-made constructs like national borders, economies, corporations, markets.

And the leaders in that should be the indigenous people, who still have that sense, that the earth is truly our mother, that it gives birth to us. You don’t treat your mother the way we treat the planet or the biosphere today. If we don’t make that fundamental shift, then we’ll just go on: “Oh, we got to be more efficient. We got to have a green economy,” and all that stuff. But we haven’t fundamentally changed our relationship with the biosphere.

A link to the video interview is included at the end of this post and  it’s well worth a watch for two reasons – Suzuki doesn’t mince his words and refers us to the recent article published by over 20 internationally recognised scientists in the journal,  Nature,  whose data suggest we’re very close to a major phase change or tipping point and, secondly, because he is joined by his daughter Severin who rendered the United nations speechless back in 1992.

Example 2: Another environmental expert who laments the lack of progress is the Swedish environmental scientist  Johan Rockstrom of the Swedish Resilience Institute.  Dr. Rockstrom points out that  modern humans have just experienced “10,000 years of grace,” an interglacial period capable of supporting human development. He tells us we’re currently putting the planet into a “quadruple squeeze” through pressures of human growth and inequality, climate change, biodiversity  loss, and the problem of surprise as natural systems can collapse with remarkable speed when a tipping point is reached.

Rockstrom and his colleagues have identified nine planetary boundaries that can be monitored to ensure that we don’t slip into collapse and of the nine, we’re already transgressing three. Again, I  leave you to watch the lecture – Rockstrom’s lively, extremely informative and, despite the content, so entertaining he’ll sustain your attention through a mind blowing 15 minutes. But note: towards the end he declares – surprise, surprise:

So there is — no doubt — opportunity here, and we can list many, many examples of transformative opportunities around the planet. The key though in all of these, the red thread, is the shift in mindset, moving away from a situation where we simply are pushing ourselves into a dark future, where we instead backcast our future, and we say, “What is the playing field on the planet? What are the planetary boundaries within which we can safely operate?” and then backtrack innovations within that. But of course, the drama clearly shows that incremental change is not an option.

Although the shift towards new purpose in business builds on the triple bottom line, it goes far beyond. First, it is about transformation i.e., deep systemic change rather than reformation, trying to make current outdated systems work better; and second, it will involve significant changes in our own personal beliefs, mindsets and behaviours. What is happening in the world today may turn out to be no less than a paradigm change.

Having staked my career and livelihood on a belief that Suzuki, Rostrom, Jackson and a growing number of others are right, I take comfort from his observation. Conscious Travel is the only program that addresses the need to change mindsets first. It’s also based on a belief that tourism providers are the ones who will make the shift – provided that they commit to learn together. These are the change agents – the yeast in the dough called the tourism ecosystem. They don’t need some distant agency telling them what to do; they need support to access the information, tools and each other.  And finally, let me respond to those so-called “hard-nosed” entrepreneurs who dismiss this talk of paradigms as academic. We’re clear about our reason for structuring the program in this way – our objectives are about as  practical as you can get – to increase hosts’ profit; increased net benefit to the host community, reduce erosive volatility and increase resilience. Why else would we bother?

Example 4: while it’s taken western analysts, thinkers and doers a few hundred years to
“get it,” most indigenous people understand instinctively the power of mind and mindset to affect our world. If I am committed to Conscious Travel it is partly because of a tribe of people living in the upper Amazon – the Achuar – whom I have never met. Having asked and received help from some Americans to fight the oil rigs encroaching their territory, they had no qualms about extending what we might think to be an impossible challenge – to return home and “change the dream of the north”. These so called primitive people, who had lived in harmony with their environment for thousands of years, knew that we, in the north had lost our way and our ability to see the reality the way it is. We need to change our dream – our way of seeing. The Americans – John Perkins, Bill and Lynne Twist co-founders of the Pachamama Alliance –  didn’t flinch and went on to develop The Symposium – a one day program that has now reached thousands of  people in 60 countries and which I am a facilitator. Conscious Travel is my contribution to changing the dream of the north by helping the tourism community respond to the Achuar challenge.