Towards Opening a Sensible Debate on Tourism Growth 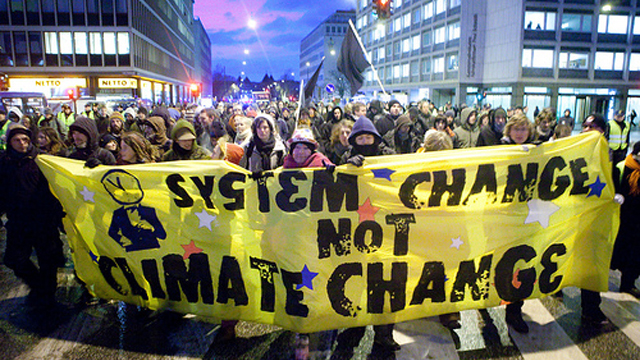 On April 19th, Jeremy Smith’s post on the WTM London blog, When will the tourism industry start talking sensibly about growth? generated a flurry of shares and the beginnings of a debate within the Responsible Networking Group on Facebook.

Thank you Jeremy for raising the question. It isn’t that individuals have not been asking this question for many years but, somehow, we’ve failed to kick start an industry-wide debate. Perhaps this time it’s different. I sure hope so because the future of tourism depends on it and here’s why.

The growth debate is long overdue and should be honest, rigorous and fearlessly self-critical. It is not about blame – a “bad” “mass tourism” and a “good responsible travel.” The first was necessary to create the conditions for the second to emerge. As described here, it’s simply about evolution and survival. According to Darwin, only the “fittest” survive in nature but by “fit” this eminent scientist didn’t necessarily mean the biggest or most powerful but, instead, those whose characteristics were most suited to the changing conditions of their environment. Life evolves in response to accumulative but severe mega change in external circumstances.

That’s where the current debate – what little there is – is missing the point. We are continuing to run a global tourism-hospitality economy in much the same way as was done when it “took off” in the 1950s and 60s, despite the fact the conditions have changed in virtually every way:

We’re not being asked to tinker at the edges with micro measures and siloed programs but to journey collectively to a very different future. Fortunately all journeys – even global expeditions – start with a few steps and all conversations that matter start with heartfelt confessions and sympathetic ears. 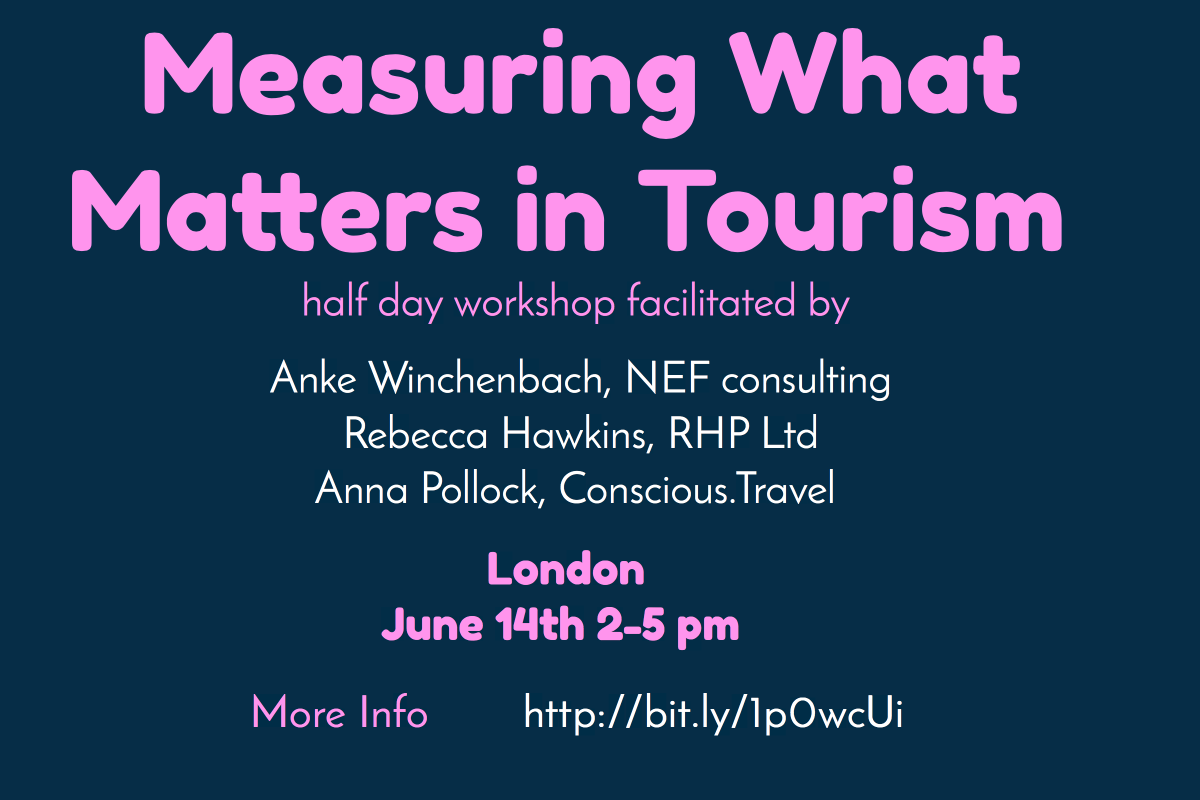 To that end I am pleased to invite serious thinkers to a NEF-sponsored event in London, June 14th: Measuring What Matters in Tourism. It may not be the ideal conversation opener, but the ground will be firm beneath our feet for a while and we can find out who our companions on this journey might be. Please join us.