Tourism: What’s the Point? Why Should These Graduates Work for You? 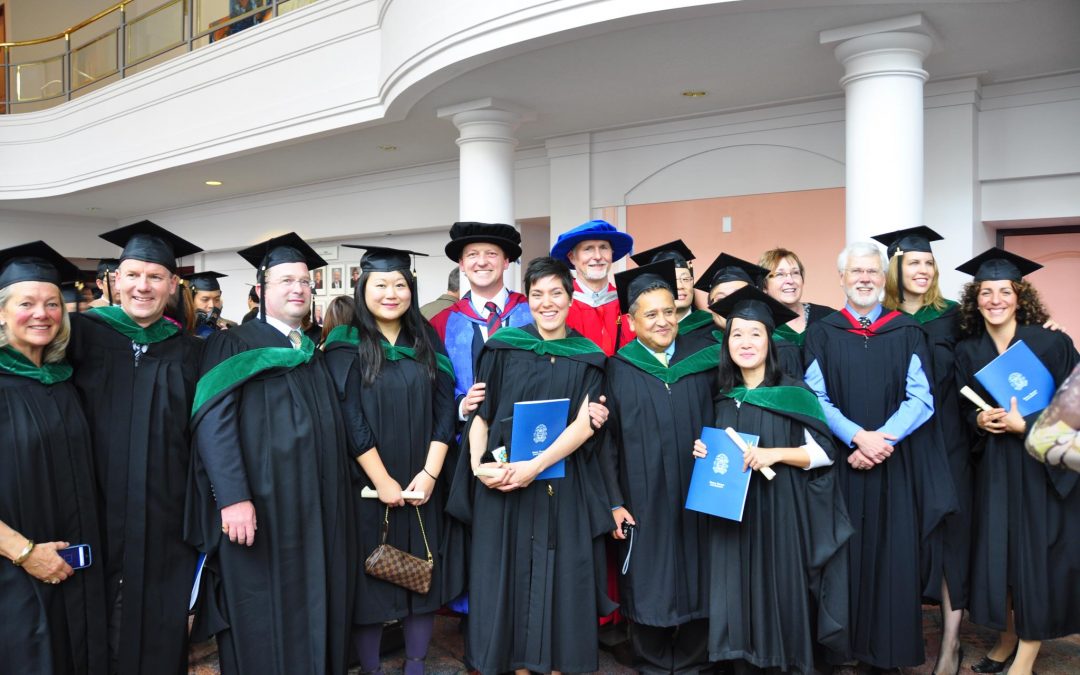 I’ve recently been given a deliciously interesting assignment:  – answer, in one page, “what is the cause of tourism?”

Perhaps the questioner has read Simon Sinek’s great book Start with Why? which can be summarised in one ket phrase: People don’t buy what you do, they buy why you do it.

Perhaps the questioner is a conscious capitalist in the making and understands the power of having a Higher Purpose.

Regardless of the motivation underpinning the assignment, I’m pleased and excited that someone has been thoughtful enough to ask.

Having just spent the past two days in the company of some of British Columbia’s brightest and best tourism students, I am fully aware of just how important it is that we have an meaningful answer. This bright, connected, plugged in generation deserves and expects to be fulfilled and inspired when it goes to work.

I could, of course, trot out all the normal but often empty sounding benefits of tourism put forth as a justification for its existence – the creation of jobs, the preservation of cultures, tourism as a force for peace, tourism as the most effective method of transferring wealth from rich to poor etc.. etc. but I won’t. I won’t because the tourism establishment has failed to identify and measure the costs associated with these outcomes and therefore might just be deluding itself.

I would, however, like to test out a three  concepts with my readers and hear your views.

1. Tourism as “wholesome”  healing agent. The deeper cause or purpose of travel and hospitality is to heal, or to make whole, or to enliven. It’s no coincidence that the words hospice, hospital and hospitality have the same etymological root – i.e., to make whole. The word recreation is virtually synonymous with the concept of rejuvenation meaning to recreate some sense of balance and order that had disappeared. The word holiday comes from “holy day” and the notion that, if balance was to be restored in the human psyche, there needed to be a day (the Sabbath or Sunday) or days (festivals) when the spiritual aspect of one’s being was honoured and nurtured. Even the word vacation, which comes from the Latin verb vacare – to empty – suggests the need to empty oneself to make room for fresh ideas. And isn’t this what most operators know is their role in life – especially those operating a resort or boutique hotel or B & B within driving distance of a bustling metropolis? Their guests arrive late on a Friday, stressed from the demands of their working week in the “rat race,” exhausted by the struggle to fight through the traffic to reach their “get away escape”. The hosts’ task is to restore mood and body and ready the guest for another round of relentless production and consumption after they have left!

But it could be bigger than this. Tourism could (and often does) become an agent for change in a community stimulating and encouraging the renewal and revitalisation of its landscapes, infrastructure, amenities, culture and environment. There are, of course, countless tales of places being transformed by the vision and efforts of one or two individuals. The European EDEN project is an excellent example replete with case studies of regeneration. The potential for Conscious Hosts and Conscious Travellers to become positive community change activists knows no limits.

2. Tourism as Human Connecting Agent. Tourism’s second purpose is to connect people with each other and with places – preferably people and places whose perspective is different from that of the visitor. Conscious travellers are those most keen to have authentic experiences that reveal the unique sense of place as interpreted by locals.

Digital technology is now enabling us to “meet” and make friends of hundreds of people in an instant and this only accentuates our desire for there to be a human interaction that involves all the senses. I once learned that, when two people are talking, their cells start to dance and become entrained such that 80% of what’s being communicated is going on at the cellular level and goes unnoticed by the participants – unless, of course, romance is involved! It’s hardly surprising in this context that e-mails can cause so many communications breakdowns. The purpose of real live connections and the joy of “breaking bread” with another (sharing a meal; visiting a home; participating in an activity) with someone from a completely different culture is that it reminds us that our perspective/paradigm/mindset is just one of many.

At a time when, according to ethno-botanist, Wade Davies we are losing one foreign language every fortnight, the maintenance of cultural diversity has never been so important. An earlier DestiCorp post called On Homecoming and Wayfinding – re-thinking sustainable tourism introduces the critical thinking of this British Columbian adventurer, explorer and ethno-botanist.

Simon Milne from NZTRI talked yesterday at the BC Tourism Industry Conference (#TIC2011) how all the residents of rural communities in Southeast New Zealand were being encouraged to interact with guests through podcasts, personal tours and story telling. In other words, the art of connection and engagement was being taken to a whole new level and, by slowing down the tourist, yield rose as a by-product.

3. Tourism that Inspires Wonder & Awe: I’ve left what I think is the real, most ennobling, most important, most inspiring cause of travel to last and that is to re-kindle a sense of wonder and awe at the mystery of the universe and the miracle of evolution. The biggest tragedy associated with the application of an industrial model and mindset to tourism has been the objectification of guests who have become wallets; of unique places that have become points on a checklist that need to be “done” and of residents who become objects of curiosity to be captured on film or digital memory card. Thanks to customers’ belief that they have a right to cheap travel and suppliers’ tendency to drop prices when demand ebbs, the tourist economy is on a “race to the bottom.” Standardisation and automation have lead to a “sea of sameness” and the sheer congestion and toil associated form getting from one place to another cause numbness to replace wonder. 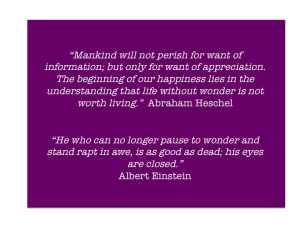 It has taken 13.7 billion years to evolve the magic and mystery that exist in each destination and that are often missed as we rush to fill a room, cater to an impatient diner, or meet a departure schedule. Most tourists are so numbed out by the very act of getting there, that it can take days before they slow down enough to really appreciate the wonder that’s all about them.

The critical first step towards dealing with the challenges facing humanity is learning how to care and to live in harmonious relationship with the Nature of which we are a part. That comes when we realise that we are all one family travelling on what Buckminster Fuller called “spaceship earth.” It happens when we realise that we are not helpless specks in an unfeeling universe but central characters in an evolving drama. It happens when we look at the miraculous results of 13.7 billion years of evolution and stop dismissing it as “nothing but.” It happens when we slow down enough to observe the miracle of germination, sprout, growth, fruition and harvest that centers us back to the earth. It is mindfully feeling our steps on the grass and appreciating weeds that help us understand our place. There is something praiseworthy in the symphonic chorus of pre-dawn birds, the melody of barking dogs and the final notes of dusk’s insects. Until we remember that the dirt we plow is where we originate and where we will finally rest it will remain a meaningless obstruction to progress.(Source: Shekinah Glory)

So please I beg you to SLOW DOWN this weekend and reflect on why you really work so hard in tourism. Are you really supporting “the cause?” In the endless promotion of “products” to targets are you losing the point and does that loss account for the feeling of emptiness and a reluctance to jump out of bed on Monday mornings and say “Yippee!!”

Perhaps the real cause of Conscious Travel is to help people LIVE consciously and compassionately?  To follow in the footsteps of Thoreau who wrote of his year by Walden Pond:

I went to the woods because I wished to live deliberately, to front only the essential facts of life, and see if I could not learn what it had to teach, and not, when I came to die, discover that I had not lived.

Or to come to understand as Tomas Berry noted:

The following short photographic essay by Caroline Webb and the words of one of the greatest cosmologist/philosophers of our time, Thomas Berry might help and inspire: