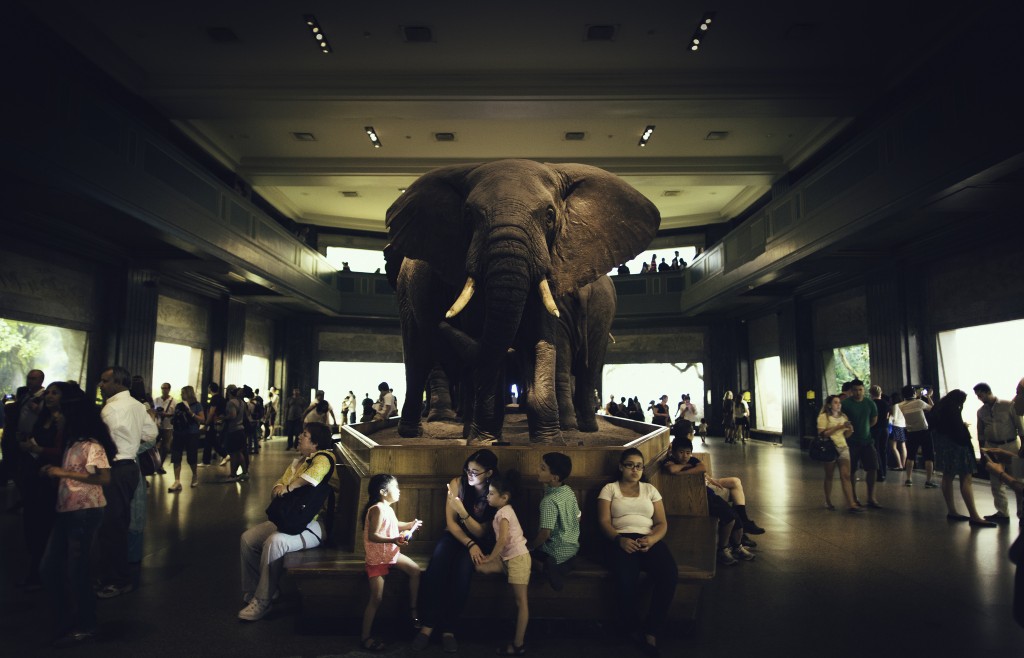 After interviewing dozens of destination marketing leaders, Destination Think! identified fifty individual, albeit interrelated, challenges facing the industry. They then grouped these concerns into the following four themes in preparation for their Forum in New York City in October: Profit and Planet; Cost and Revenue; Product and Promotion; Community and Collaboration; while also highlighting Leadership and Organization (see Four critical trends impacting destination marketing leadership in 2016).

What’s fascinating about this list is what’s absent. Virtually all the items relate to issues associated with performing a destination marketing organization (DMO)’s traditional and primary function – i.e., doing whatever it takes to attract more visitors. The fifty concerns suggest there is clearly awareness of change – e.g., the shift from products to experiences; the emergence of continuously evolving, more complex and diverse media channels; the need to involve residents in tourism promotion; plus adapting to dwindling budgets, changes in consumer behavior, tools and technology, etc. These are familiar, fixable problems specific to destination promotion. With more skills development and guidance from the C-suite, nearly all could be handled by managers and their teams.

By contrast, the list provides few indications that DMOs are paying much attention to the bigger, deeper, meta change drivers, the “wicked problems” and systemic risks that, according to the World Economic Forum in their Global Risk reports and the work of Goldin and Mariathasan in The Butterfly Defect, are turning the familiar upside down and will, in my opinion, necessitate a fundamental shift in DMO role and focus.

“Systemic risks are now endemic everywhere – in supply chains, pandemics, ecology and climate change, economics and politics.” (back cover of The Butterfly Defect)

Since all these outcomes are well known and have the potential to seriously impede tourism’s progress, their exclusion from the DMO’s list of concerns should be another reason for concern.

Our industry, and especially the DMOs accountable to destinations, will increasingly find itself caught between a rock and hard place. In global terms, growth would appear assured – this already huge sector has barely scratched the surface of global demand emanating from an expanding middle class in emerging markets and the global rise of Millennials and Gen Z who view international travel as both a right and rite of passage. But that same growth is clashing with the reality of expanding physical footfall on a finite, “full” planet.

Even the enlightened few who choose to go to less congested, remote places offering ever more ecological diversity and cause for wonder will, as their discoveries are shared and copied by the many, cause more harm than intended unless there are fundamental changes to business practice. The days when so called mindful or conscious travellers could persuade themselves that their ventures into the unfamiliar are less harmful compared to those made by tourists sipping martinis by the pool in an all inclusive resort or from the top tier of a 9,000 passenger cruise liner, are over. We’re ALL responsible now. Tourism is, to use an old promotional slogan, “everybody’s business” and all of us will be affected by it.

While writing this post, I was gratified to see that Skift, the respected publication serving mainstream tourism, published Iceland and theTrials of 21st Century Tourism, asking the most long overdue question of the century:

“If a first-world country like Iceland is having trouble with figuring out the solutions, what hope do countries like Cuba or Burma have?”

So for me, the biggest and unrecognized challenge facing tourism right now is the lack of appropriate leadership.

Old models of command and control exercised by those few that have (albeit limited) concentrations of power and budget seem bent on sustaining “business as usual” while adding comforting terms like “green” and “sustainable” to give the impression of progress.

The focus now must shift from incremental improvement to systemic transformation undertaken by everybody if we are to have any hope of staving off or minimizing the systemic risks referred to by Goldin & Mariathasan and countless other observers of our current human situation. As long ago as 2000, W. Edward Deming, the father of Total Quality Management (TQM) observed:

A host of highly regarded thought leaders argue that transformation will require new forms of distributed, courageous, emergent, awakened, or systems leadership that is starting to emerge from the grassroots. The proliferation of awards ceremonies for innovation, imagination and effective responsibility is proof that many individual entrepreneurs are indeed already waking up, growing up and showing up.

Given the place-based nature of tourism and its utter dependence on community support for the activities of its host enterprises, DMOs have a unique historical opportunity to help lead the shift from an old and obsolete way of doing tourism to one that is regenerative rather than extractive. The first step is to acknowledge that such systemic risks are real and need to be acknowledged and addressed. But unless DMOs shift their gaze away from their growth targets and KPIs and make a commitment to “a new learning and a new philosophy” they will become increasingly irrelevant as others assume the leadership role.

Leadership, like global travel, is being democratized and nothing will be the same again.