Screw Tourism As Usual – Will 2012 Be The Year To Make That Happen? 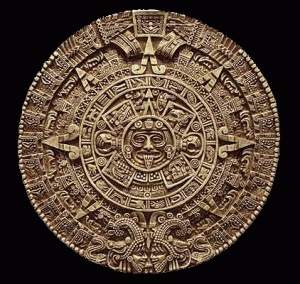 I’ve borrowed the title of this blog from Sir Richard Branson’s new book Screw Business as Usual partly to get your attention but also to flag the speed with which old concepts are being discarded in the business community at large.  2012 could well be that the year made infamous by the Mayans for being the year in which we tip from one Era to another.

Business gurus are climbing over each other to be the first or the loudest to refute Milton Friedman’s assertion that the purpose of business is exclusively to make a profit.

So let me add my prediction to the thousands that will litter the digitized airwaves over the next few months:

2012 will be the year the profit cart will be moved back behind the purpose horse and capitalism, as we knew it, will experience a profound makeover.

The current prophets of this emerging vision vary from seasoned corporate veterans such as Bill Gates, Tex Gunning of Unilever, John Mackey of Whole Foods (founder of the Conscious Capital Institute) and Joe Stengel (former CEO of  Proctor & Gamble & author of Grow) to perennial entrepreneurs like Richard Branson (author of Screw Business as Usual); upstart academics like Umair Haque (author of Betterness and the New Capitalist Manifesto)  and consultants/thinkers such as Fred Kofman, (Conscious Capitalism); Richard Barrett (The New Leadership Paradigm) and Steve Denning (Radical Management)

Despite the diversity of the pundits’ pedigree and their use of nomenclature, the message is the same and has three elements:

Like many good yet revolutionary concepts, those underpinning Conscious Capitalism are not as young as the current spate of authors might have you believe. It’s important to recognize that these authors stand on the shoulders of giants whose names are not as familiar to contemporary audiences but whose thinking created the compost for the current flowering. My source of inspiration in the 1980s were Willis Harman, founder of the World Business Academy and John Renesch who first coined the phrase “conscious capitalism” in 1990 as Editor-in-Chief of New Leaders Press.  Sadly Willis passed away in 1997 unable to witness the revolution taking place now but one of his last interviews shows the clarity and prescience of this thinking. John Renesh is fortunately still very creative and his latest book, The Great Growing Up,  should be included in this anthology. 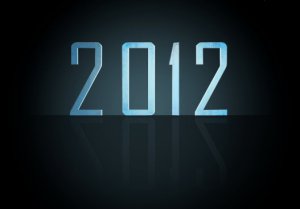 This is the reason why we’ve brought this debate to tourism through an initiative called Conscious Travel and we think 2012 is the year to start some serious conversations. We’re inviting members of one of the world’s most pervasive industries to stop, re-think and re-make how and why they do tourism. We’re asking them to “wake up” to the unexamined assumptions that have guided their behaviour;  to “grow up” and take more responsibility for all the stakeholders affected by their activities and to “step up” and join the pioneers listed above listed above.

Conscious Travel is a movement, a community and an e-learning platform designed to stimulate and nourish the capacity of tourism entrepreneurs to flourish in new market circumstances. For more information, review www.conscioustourism.wordpress.com or contact founder, Anna Pollock at theconscioushost@gmail.com